Body of famed photographer, Peter Beard, 82, is found in woods near his East Hampton home 18 days after he went missing

By Ralph R. Ortega For Dailymail.com 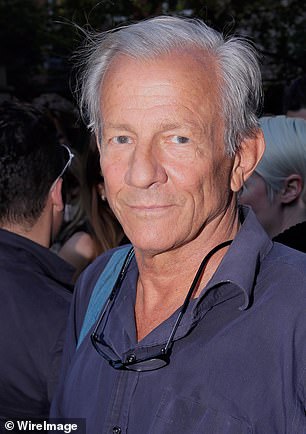 The body of famed wildlife photographer Peter Beard, who wandered away from his home in East Hampton 19 days ago, has been found, police said

The body of Peter Beard was found Sunday in a densely wooded area near his East Hampton home after the famed photographer went missing 19 days ago.

Beard had dementia and had suffered at least one stroke.

Authorities had been searching for Beard since he was last seen by his wife Nejma on their on their property March 31 around 4:40 p.m.

Helicopters, drones, dogs and more than 75 cops and firefighters, as well as friends, relaties and neighbors helped in the search, police said.

His body, discovered in Camp Hero State Park in Montauk, is now awaiting a positive identification to be made by the Suffolk County Medical Examiner. 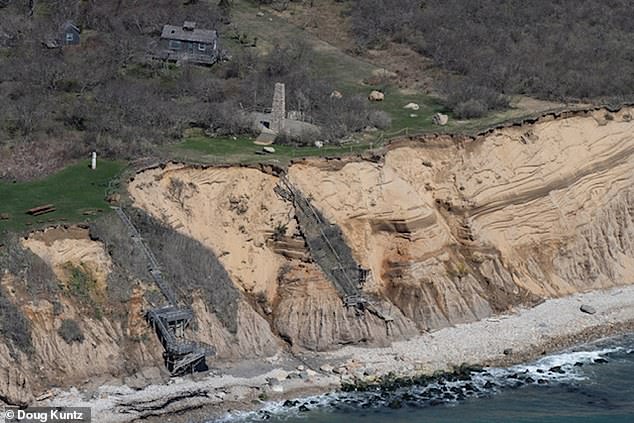 An aerial photo of Beard’s property in East Hampton. Police say they have found a body they believe is Beard’s about a mile away in a heavily wooded area 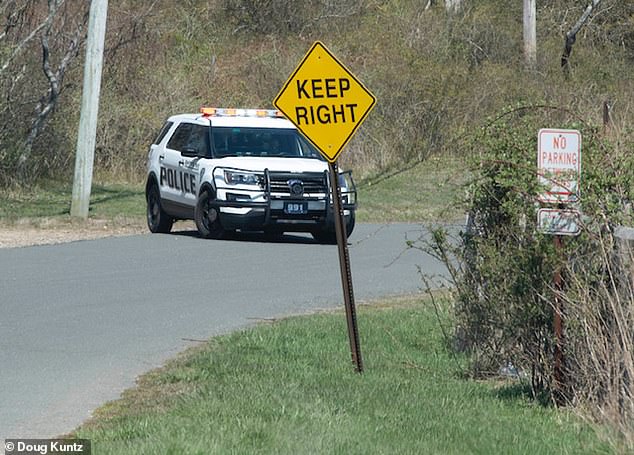 An East Hampton Police vehicle is parked near the location where a body, believed to be Beard’s was found in a wooded area

Helicopters, drones, dogs and more than 75 cops and firefighters, as well as friends, relaties and neighbors helped in the search, police said

Beard is best known for his photographs of African wildlife and long friendship with Andy Warhol.

But his personal life was just as vivid as his photographs.

He was married to supermodel Chery Tiegs for a few years in the 1980s, had affairs with Candice Bergen and Jackie Onassis’s sister Lee Radziwill, babysat for John Kennedy Jr. and his sister Caroline, and was the man who discovered Somali model Iman, who went on to marry rocker David Bowie. 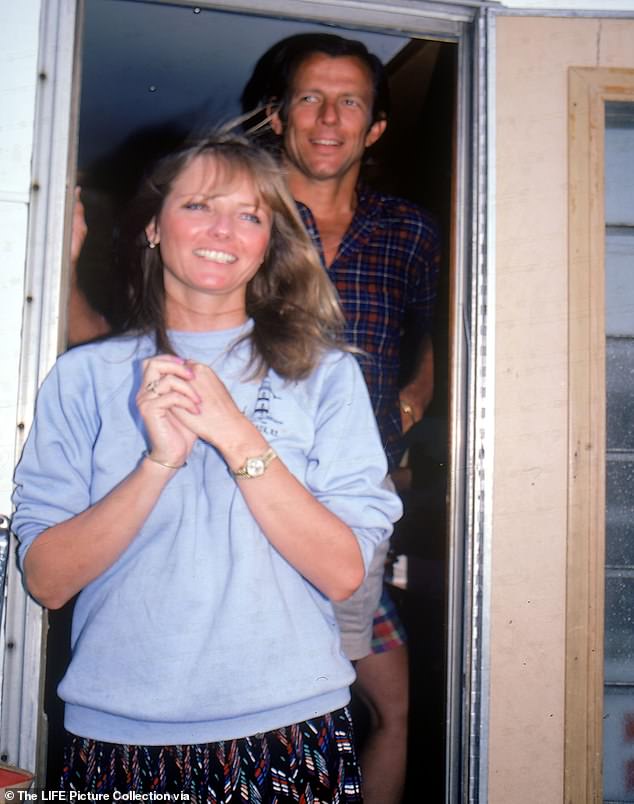 Beard’s personal life was just as vivid as his photographs. He was married to supermodel Cheryl Tiegs (pictured together) for a few years in the 1980s, had affairs with Candice Bergen and Lee Radziwill 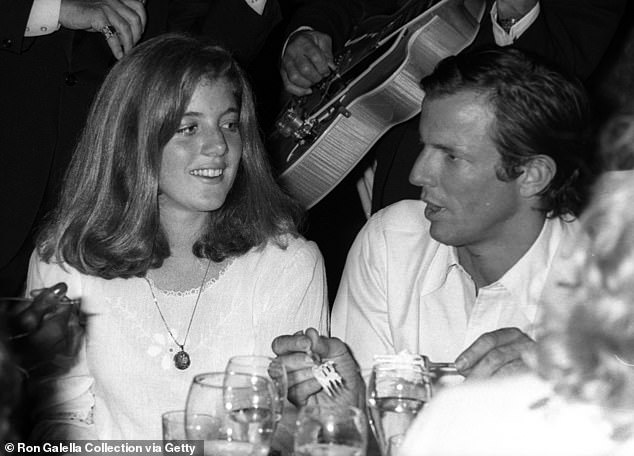 Beard babysat for John Kennedy Jr. and his sister Caroline (pictured together in 1977), and was the man who discovered Somali model Iman, who went on to marry rocker David Bowie

In 2017 his third wife, Nejma, had him placed in a psych ward at St. Luke’s-Roosevelt Hospital after he brought two Russian prostitutes to their home.

She claimed he was suicidal when he stumbled back to their Manhattan apartment at 6am after a night partying in the city’s Meatpacking District.

But in court papers, Beard denied it. ‘The next thing you know I was not allowed to leave the hospital, but it was not for any reason.’ 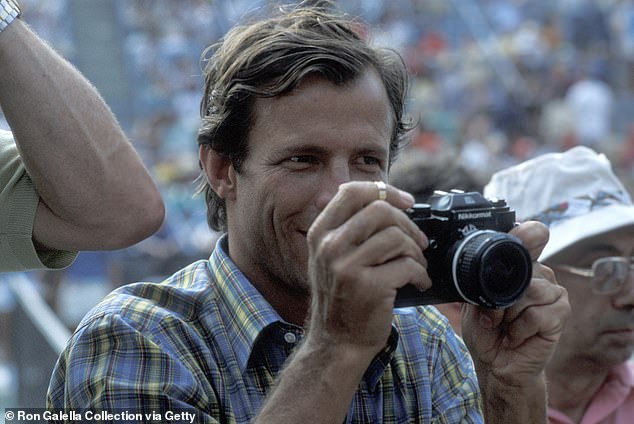 In another lawsuit Natalie White — described as a ‘model muse’ of Beard’s — claimed Afghan-born Nejma ‘kept her husband on a tight financial leash, and made him sleep on the marble floor of their apartment’, according to the New York Post.

Last year Beard and Radziwill were the subjects of a well-received documentary That Summer detailing their role in the 1975 movie Grey Gardens about two eccentric relatives of Jackie’s.

One of Beard’s most iconic photographs was of naked model Maureen Gallagher handfeeding a giraffe at his 45-acre Hog Ranch outside of Nairobi. He had wanted to use Iman but she bailed on him. One print sold for $326,000 in 2011.

Jerry Seinfeld ages gracefully into being more exasperated than ever on 23 Hours To Kill – The A.V. Club

The Bachelor: Listen To Your Heart Took Way Too Long With That Brandon And Julia Twist – CinemaBlend

PewDiePie Has Signed An Exclusive Streaming Deal With YouTube – GameSpot