The first recall impacts 2019 and 2020 models of the Ford Transit Connect equipped with a 2.5 liter engine. The vehicle is popular with small businesses that don’t need a pickup truck or full-sized van, but needs more than a car. 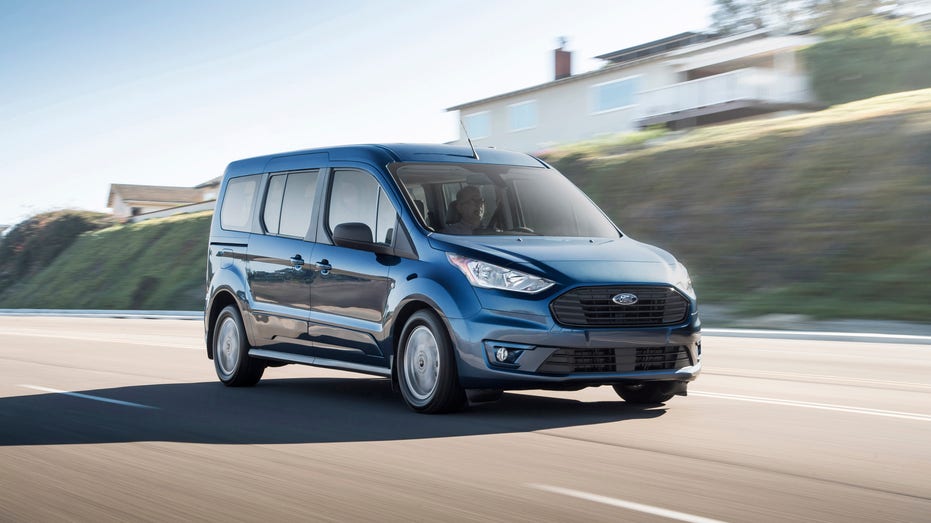 According to the automaker, the Transit Connect’s software calibration for its engine failsafe cooling strategy contains higher than intended temperature threshold values.

Approximately 2,903 vehicles in the U.S. and federal territories and 584 vehicles in Canada are affected. The recalled vehicles were built at Valencia Assembly Plant between Aug. 2, 2018, and July 30, 2020.

The second recall impacts 2020 models of the Ford Escape. 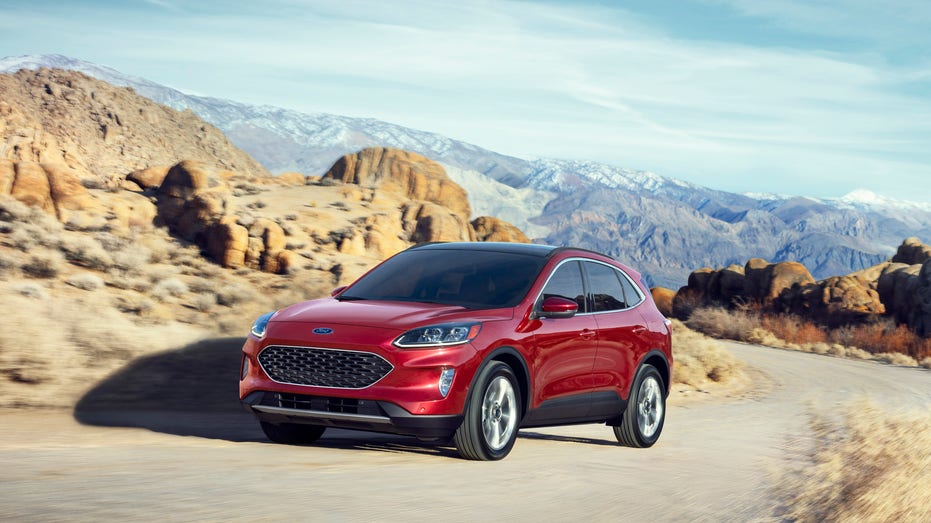 Ford said the tire pressure monitoring system in affected vehicles may “function in a reduce capacity” and “intermittently fail to adequately warn a driver of low air pressure in the rear tires”, leading to poor vehicle handling and control and increasing the risk of a potential crash.

Roughly 689 vehicles in the U.S. and 19 vehicles in Canada are affected. The recalled vehicles were built at Louisville Assembly Plant between June 26 and Aug. 14, 2020.

GET FOX BUSINESS ON THE GO BY CLICKING HERE

The company noted it is unaware of any reports of accident, injury, or fire-related to the issues.

Customers who own the affected vehicles should bring their car to their local dealer for maintenance immediately. Dealers will update the Ford Transit Connect’s powertrain module and replace the Ford Escape’s body control module.